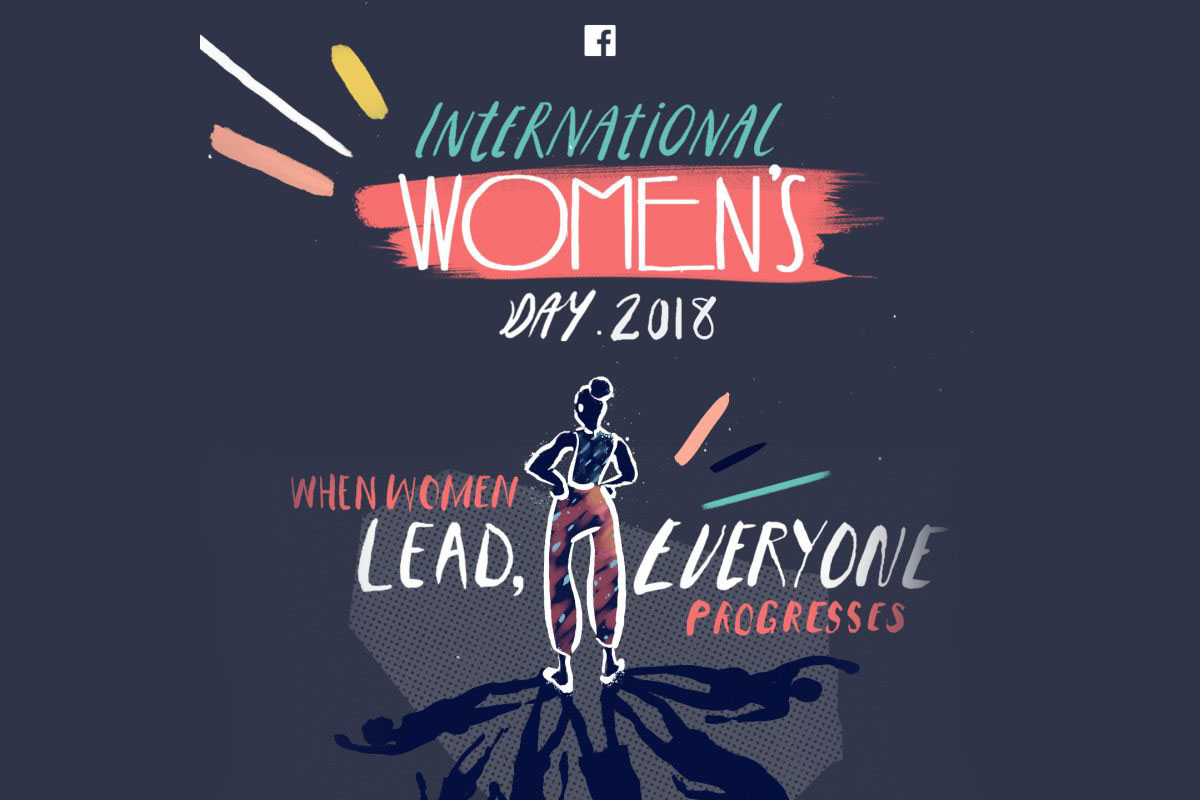 “In 2017, International Women’s Day was the #1 most talked-about moment of the year,” Facebook wrote in a post.

“It was a moment that rallied the world around empowering women, and that was just the beginning of mounting energy for women’s movements that shows no signs of slowing down in 2018.”

Today, Facebook released some revealing statistics about women on its social network and the impact International Women’s Day has had on the site.