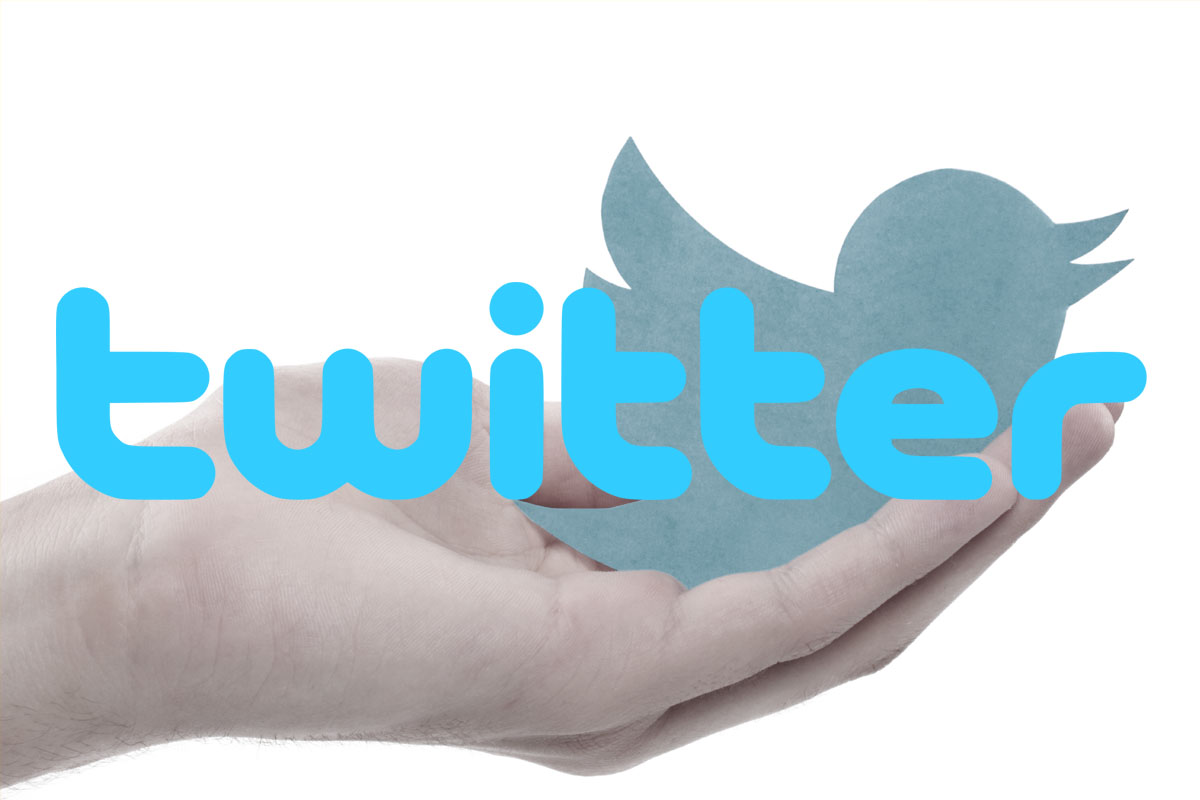 Over the years, social media sites – Facebook, LinkedIn, Instagram and Twitter have skyrocketed in popularity amongst businesses and marketers looking to spread positive word about their brand, cultivate a community of loyal followers and generate torrents of traffic.

But here’s the shocker:

A large number of Facebook marketers have already shifted to Twitter for engage with their existing and potential users, spread a word about their brand, build a community of engaged followers and much more.

As of 2017, there are 330 million monthly active users on Twitter. And 500 million tweets are made per day and more than 37% users Tweet or Retweet several times per day.

And that’s not all: 75% Twitter users feel better about a brand after following it on Twitter and reading its Tweets.

Measuring ROI and building an engaged community on Twitter remain a challenging task for most marketers.