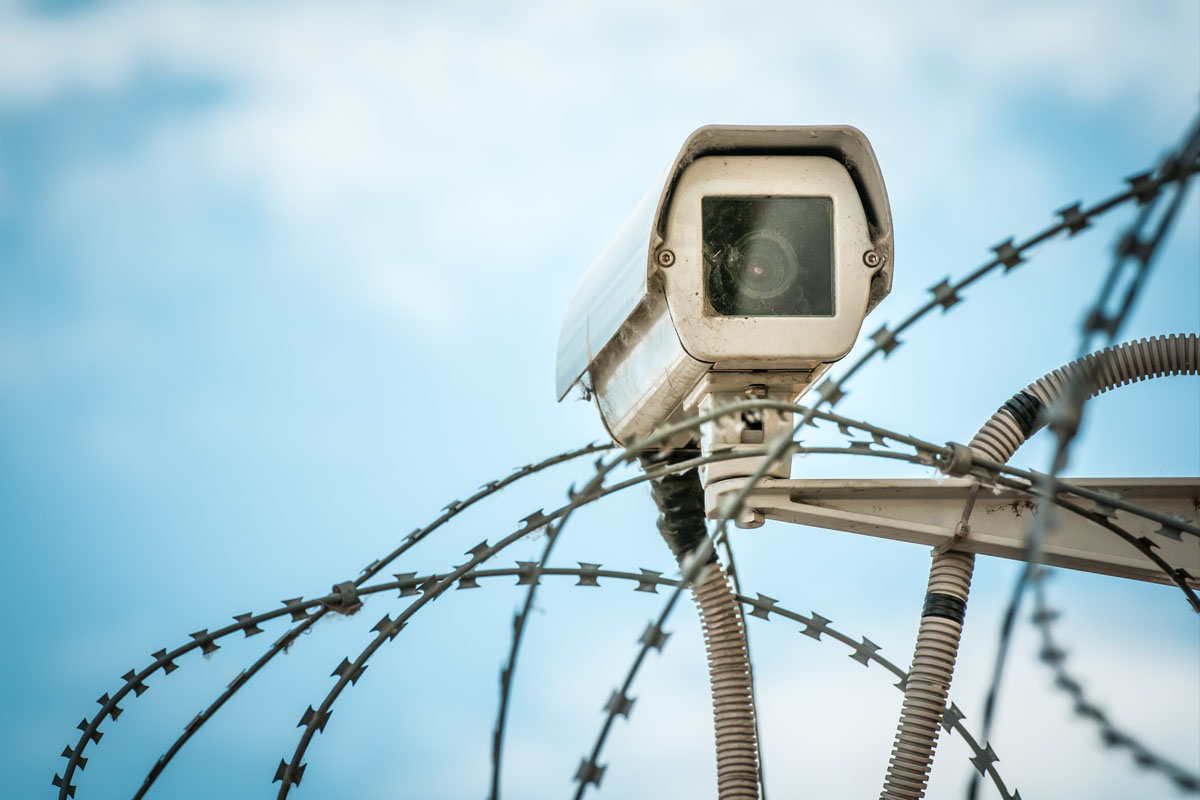 The British economy is heading for its worst year in almost a decade amid the growing risks from no-deal Brexit, according to a leading economic forecaster.

After official figures revealed zero growth in GDP in August, the EY Item Club said the economy would struggle to recover in the final months of the year owing to the increasing likelihood of Britain crashing out of the EU in less than six months’ time.

The group of economists, which is the only non-government forecasting organisation to use the Treasury modelling of the economy, said it had downgraded its growth forecast for this year and next as a consequence.

It forecast growth of 1.3% for the whole of 2018, down from a previous estimate of 1.4%. This would be the worst annual period for growth since the financial crisis. It also downgraded the outlook for the second quarter running.